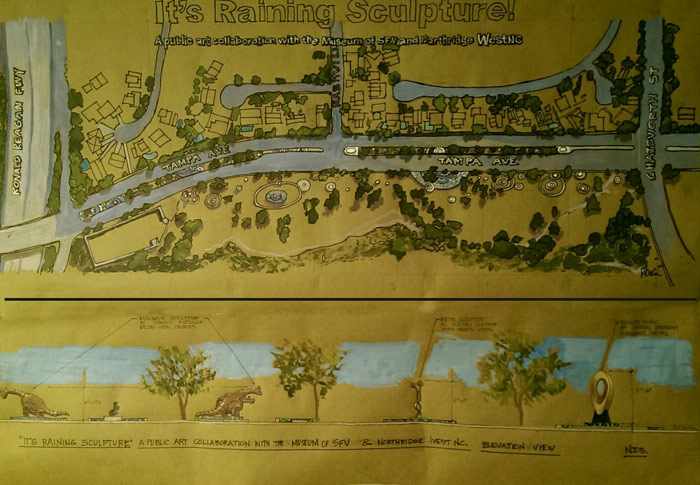 At our October 13 meeting we heard a presentation by Roger Dolin and Marylee Camacho who are part of the Public Art Initiative at the Museum of the San Fernando Valley. The PAI is a collaboration of artists of various mediums that have come together to promote the public arts in the San Fernando Valley.  That includes education and festivals and large projects such as murals and sculpture.

At our meeting they described the possibility of a project installation on our Tampa Medians, called “It’s Raining Sculpture”. The schematics depict the median between the 118 freeway and Chatsworth, with various whimsical sculptures scattered among the trees. The sculptural possibilities include dinosaurs, film reels, moving abstract pieces and more. The scope of the project could continue to Devonshire and possibly some of the space on the west side of Tampa.

The Northridge West Neighborhood Council previously pursued efforts to relandscape the Tampa medians, but set aside that concept due to the drought. Peter Lasky, VP of the NWNC approached the The Museum of the SFV’s Public Art program and asked if about partnering with them using sculpture.  That is exactly what the Public Art Initiative is there for.

The median itself is really wide, about 16′, and currently rather barren. The local community had expressed a desire to beautify one of the major vehicular entrances to the Northridge West Community.

The idea is to place some sculpture in strategic locations along the median in between the existing trees, which would remain in place. The median is over a mile long and it is possible to place more than a few pieces of sculpture there.  There are several sculptors in the valley that would be willing to donate some of their larger works in order to see their work in a public setting.  One of the PAI artists, a graduate from CSUN as well as an artist from Iran,  made large dinosaurs out of recycled scrap metal.  It was her wish before she died in 2012 that these pieces be located in the valley where she lived most of her life.  Other artists as well have agreed to donate their work on a temporary basis to help beautify the valley.  The public will also be invited to come out to various locations and contribute to the overall art of the project.

Sculpture for public art locations need to be permitted by the Department of Cultural Affairs.  They need to be able to withstand the elements including high winds and be installed safely and securely.  They must have solid foundations under them that they can be securely bolted down to.

The foundations for this varied collection of sculpture would be part of the overall design and become the unifying element as well. Since water and rain are such an issue in the valley today, and to some extent the reason the project got started, the foundations and overall design of the ground covering take the shape of large circular drops of water, or raindrops.  In places where there are no sculpture ground covering is laid out in the shape of large raindrops that are made of recycled materials donated from the public or local supply houses.  We can recycle things too, as shown in some of the photos.  Rocks, certain kinds of lumber, even old tires can all be put to use. All of these elements can work together as long as there is one unifying theme throughout.  That is raindrops, and that is why the project is called, “It’s Raining Sculpture!”

The photos show some of the sculpture that has already been offered including the dinosaurs by Shahin Antigue. Another well known artist that makes his home in the valley, Charles Sherman, has agreed to a temporary loan of one of his “Infinity” sculpture.  Other photos show various ideas of designs and patterns that can be made with rocks and recycled elements.  The site plan shows only one half the length of the entire median with possible locations of some of the larger raindrops.  The elevation shows the relationship of the foundations to the sculpture and the sculpture to the trees.

Part of the beauty of this project is that it can evolve and grow over the years.  Neighborhood Councils do not have large funds and it is better for us to do large projects over a longer period of time.  This is also a way to promote community involvement which is part of the reason the NC’s were developed.

We are very early in the process for this project. Our next steps are to work with Councilmember Mitchell Englander’s office to navigate the City departments to determine feasibility, requirements, and costs.

Send us an email and tell us what you think: 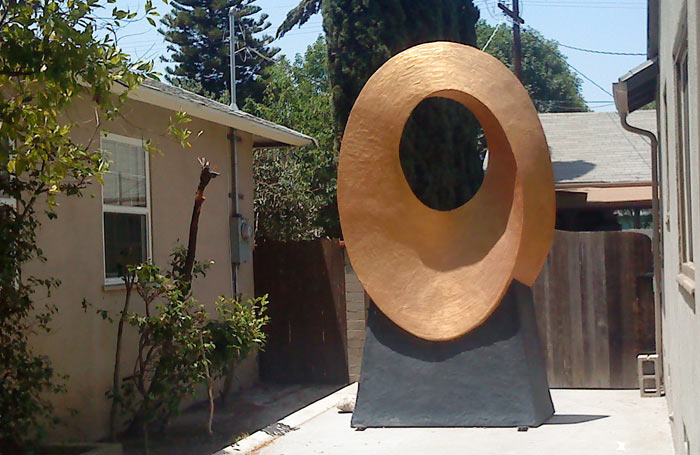 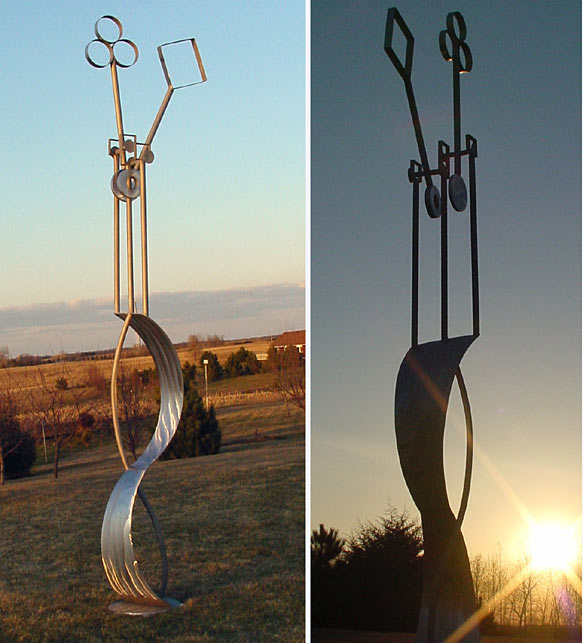 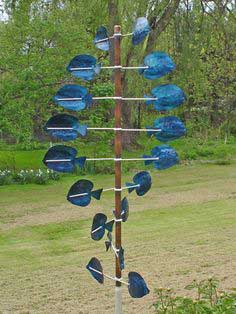 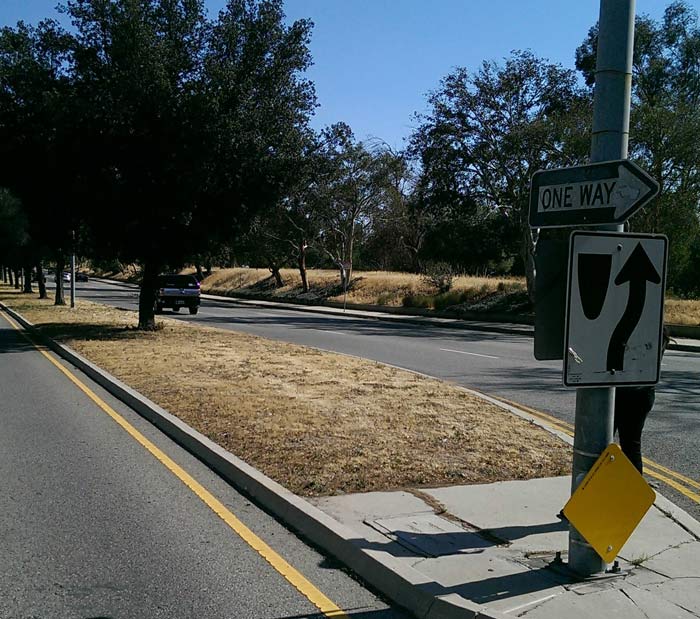 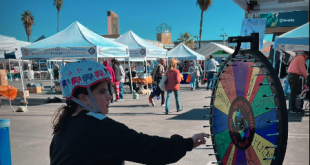 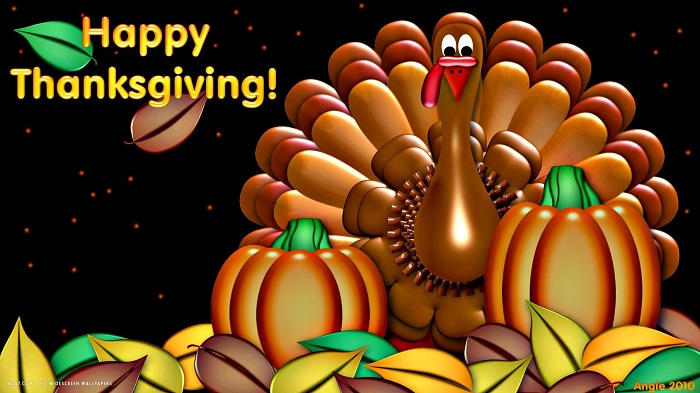 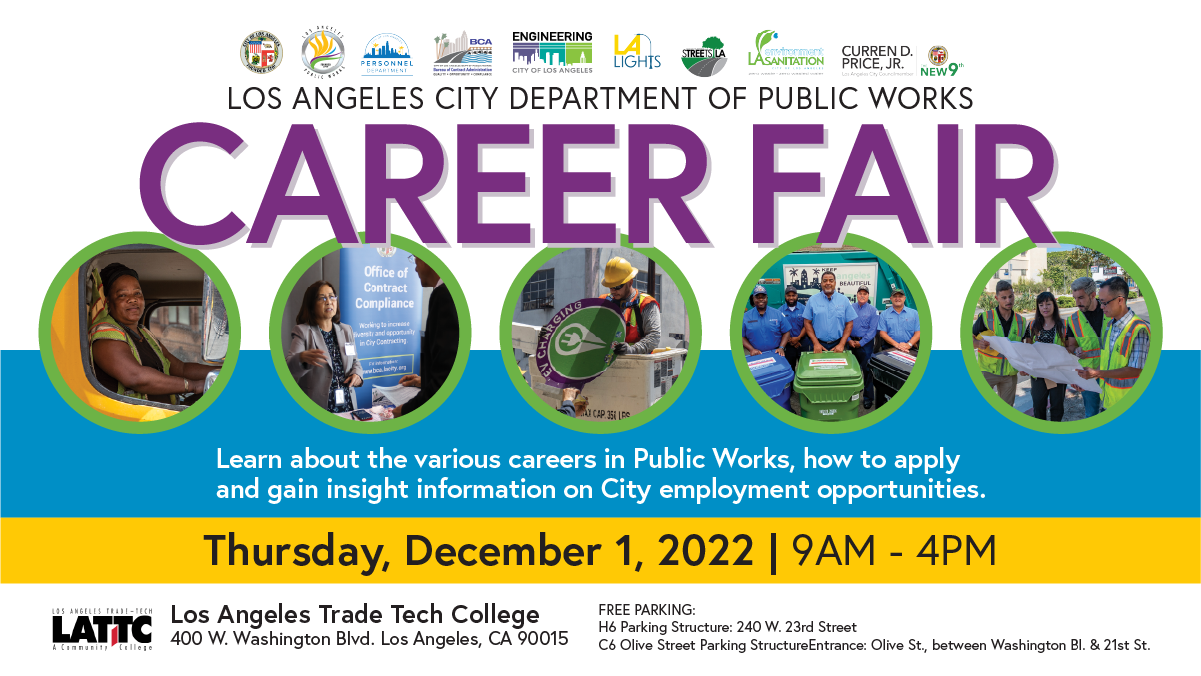 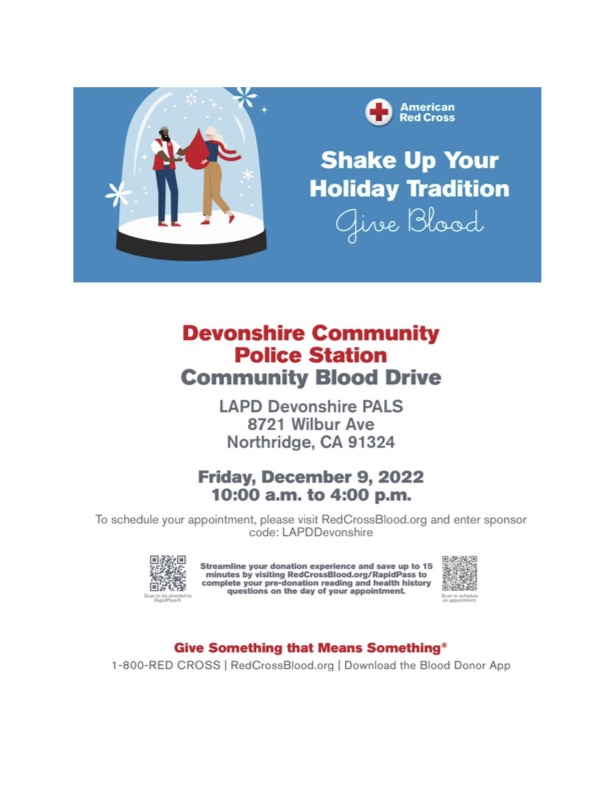 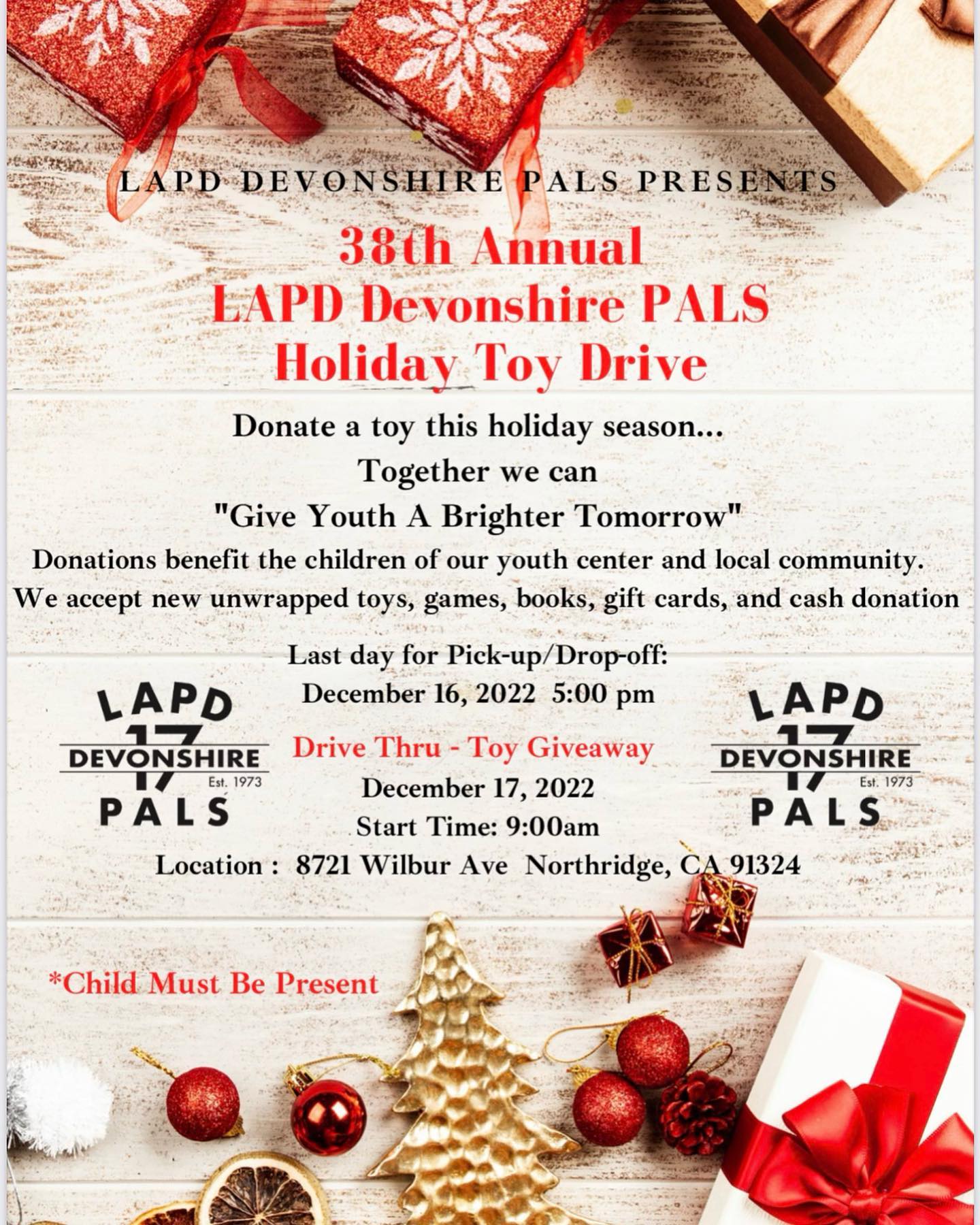 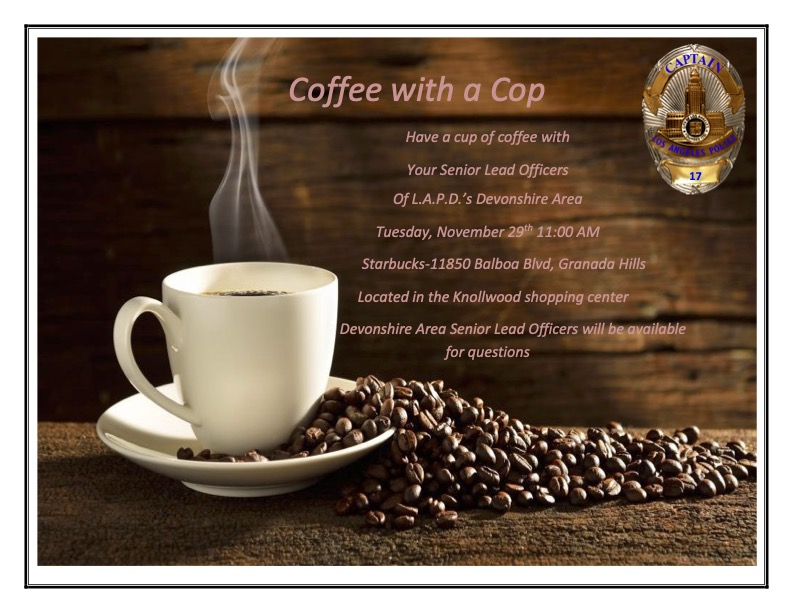 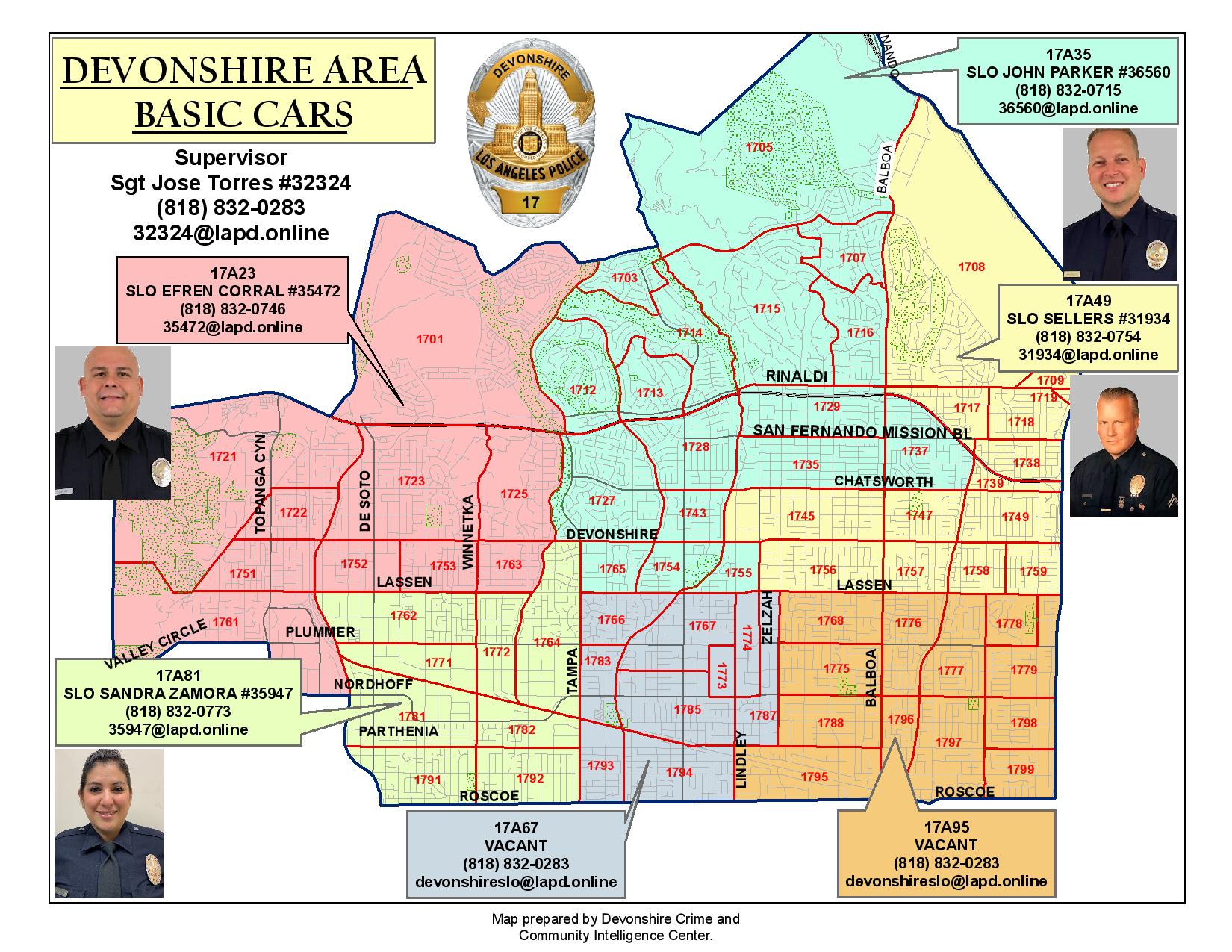 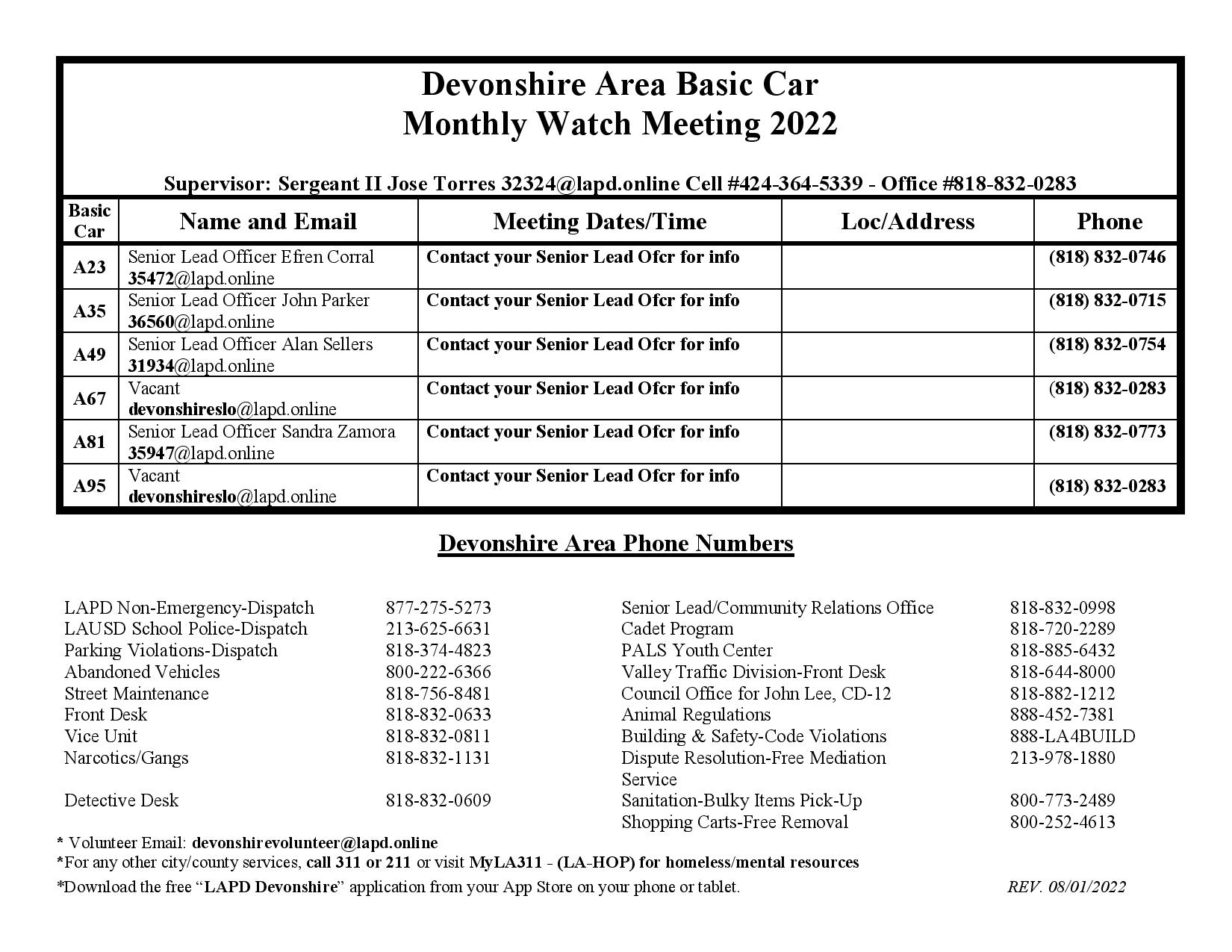