First Draft of Redistricting Maps Are Now Available for View

With four 14-0 votes, the California Citizens Redistricting Commission has released its first round of draft maps for Congressional, State Assembly, State Senate and Board of Equalization districts.

The Commission is now soliciting public comment on the draft districts.  We encourage stakeholders of the Northridge West Neighborhood Council and of the North Valley in general to review the changes, which are significant with regards to the proposed State Assembly and State Senate districts.  Whether you approve of the new districts or have concerns, the commission would like to hear from you. 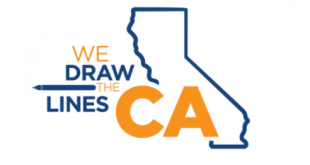 In November 2008, California voters passed the Voters FIRST Act, authorizing the creation of the …

Updates from the Mayor’s Office