To all Northridge Stakeholders:

Hope Worldwide teams up with NWNC to Complete the Mission along Corbin Avenue!

Corbin Avenue (East side) from Devonshire to Plummer Street is now officially Swept Clean (East side), Completed, Done! All the over grown trees, bushes, debris and graffiti that was present has been removed. This milestone is another accomplishment of what Northridge West Neighborhood Council is doing to improve your community and bring stakeholders together.

I’d like to congratulate Coach Dick Rippey who just completed his 36 week apprenticeship program in tree trimming under the watchful eye of Paul Bunion (Ron Wengler) to become a NWNC journeymen tree trimmer. Mr. Rippey and his Wingman Robert Wilson wasted no time in demonstrating their skills Saturday by trimming back all the over grown trees and shrubs hanging into the path of travel. Their efforts were complimented by an awesome ground crew of helpers lead by Vanessa Davie, Berdine Sims, Humberto Ramos, Inventor/Engineer Charles Gonsowski,  Northridge Rockabilly Teri Grossman, For Ever Young Martha Wilson, Yellow Croc Freddie Rymond & Mrs. Paul Bunion Marlene Wengler. North of these operations was VP Glen Wilson performing his own sculptural work trimming back over grown trees than jumping over to Plummer Street to put his magical touch on the overhanging Bougainville at the corner of Plummer & Corbin. Leading point on the mission was Hassan Hoke, Roy Ramirez, Greg Dunbar, Mike Gilbert from Hope Worldwide whose mission was to remove all the weeds and piles of debris stacked up on the sidewalks and gutters south of Superior to Plummer Street. Coming in as clean up was the Driver of the Street Sweeper that noticed our efforts and made a few passes with the street sweeper to put the final touches to the operations. In addition to the above efforts Get it done Chris Williams was busy mowing the 2’ tall grass along Tampa Avenue knocking down another blighted area.

As we reach another milestone in cleaning up Northridge I want thank all the dedicated Volunteers, Hope Worldwide, Northridge Christian Church, the Children & Parents of Beckford elementary School, Troop 911, Girl scout Troop 150-6, Councilman Smith and his Great staff as well as the fokes at LA Sanitation, LA Parks & Rec, and the board members of NWNC that have contributed so much in making NWNC Operation Clean Sweep a success. Their contributions were recognized by Valley Alliance of Neighborhood Councils which awarded NWNC the Best of Community Beautification & Pride Award on March 10, 2011. The above volunteers demonstrated thru their actions that in order to maintain a clean and safe community everyone needs to get involved if we want our neighborhoods to be clean and safe.

A special Thank you to Thursday’s Dream Team for their efforts along Lassen Street. Their hard work and attention to detail is transforming the Lassen medians back to the glitter and sparkle they once were for all the residents and daily commuters to see and enjoy

Come and join them this Thursday March 3 at 9am on the north side of Lassen Street west of Tampa Avenue.

A Thank you to Jamie and Sherry Ramstead for their efforts to clean up the east side of Wilbur Street between Nordhoff and Plummer as well as all stakeholders that are keeping their parkways, sidewalks, gutters clean. It is greatly appreciated.

Wilbur Road Diet: On behalf of the NWNC board I want to thank everyone that attended the LADOT Revised Wilbur Road Diet plan on March 15, 2011 at Nobel Middle School. LADOT’s plan failed to secure a majority of votes to approve the plan as submitted 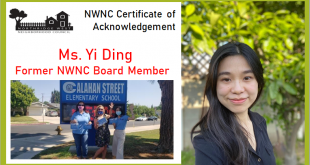 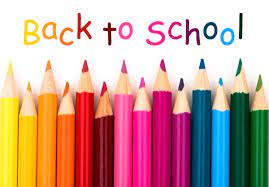 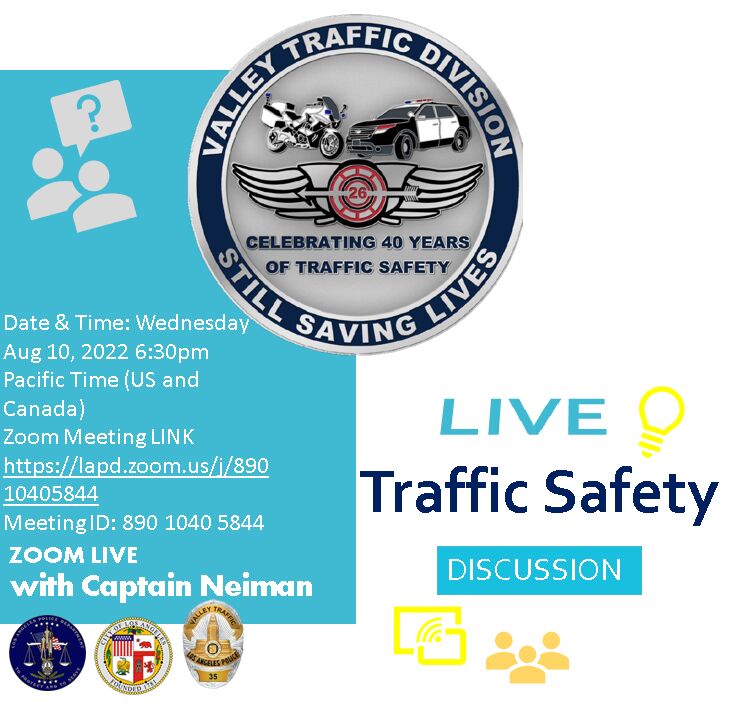 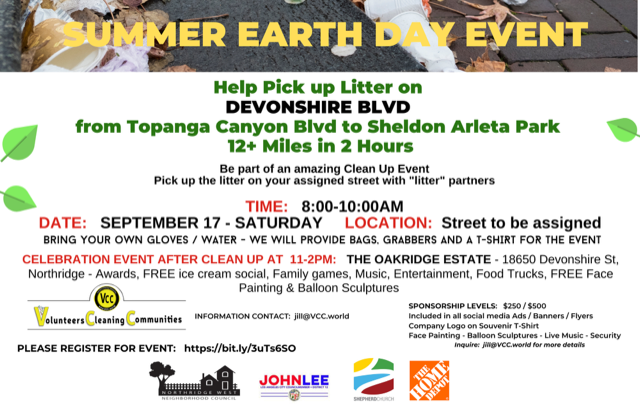